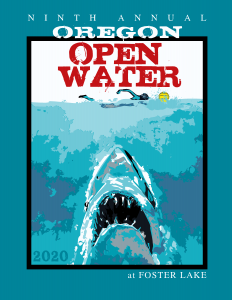 Willamette Valley Water Polo has been providing a positive, competitive experience for Albany water polo as well as Salem water polo since 2002, culminating with the incredible Oregon Open Water Tournament. Our coaching staff is experienced as players, and trained as coaches. We have been an integral part of USA Water Polo’s Olympic Development Program (ODP) coaching staff since its introduction in the Northwest many years ago. Our goal is to provide a positive place for young athletes in Albany, Salem, and surrounding areas to learn and compete in the sport of water polo through an experienced coaching staff and teams for all ages and abilities including:

We provide a reasonable fee structure which includes: 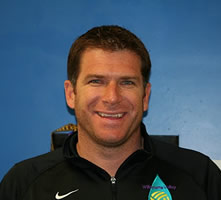 WVWP is the only water polo organization in Oregon affiliated with Jack Kocur, current assistant coach of the Men’s Senior National Team.  He was also Pepperdine University Men’s Head Coach 2006-2012.

I have had the honor and privilege of running water polo camps for the Willamette Valley Water Polo Club (WVWP) for many years. Steve Sessa and I have developed a great relationship which has allowed us both to grow into better coaches for our athletes. Due to Coach Sessa’s guidance and his dedication to sharing his love of the game with youth in the Willamette Valley area, this club is now nationally known in the USA Water Polo community. I strongly recommend WVWP to any young athlete interested in water polo. The program will teach them sportsmanship, discipline, dedication, hard work, respect, and will ignite in them a love of the game.

I look forward to continuing this great relationship with WVWP, and to being a part of their great annual Oregon Open Water Polo Tournament in the future.
Jack Kocur
former USA Men’s Coaching Staff 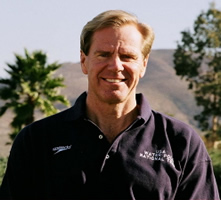